This movie came out of late September of 2014.It is about a escaped convict coming back to get his girlfriend only to find out she cheated o him with another man, so he killed her and went after the girlfriend of the man his wife cheated on him with. He faked like somethig was wrong with him so he could get in the house with his target he was going after, and he found out she was nice, but he didnt care he wanted revenge, so he did alot of nice things and he went to get some food with the target's car and she seen his mugshot on tv when he left to get something and she called the cops but they got into a fight and she thought she killed him, but when she went to look out of her window he was gone. The characters in this movie is Taraj P Henson and Idras Alba. 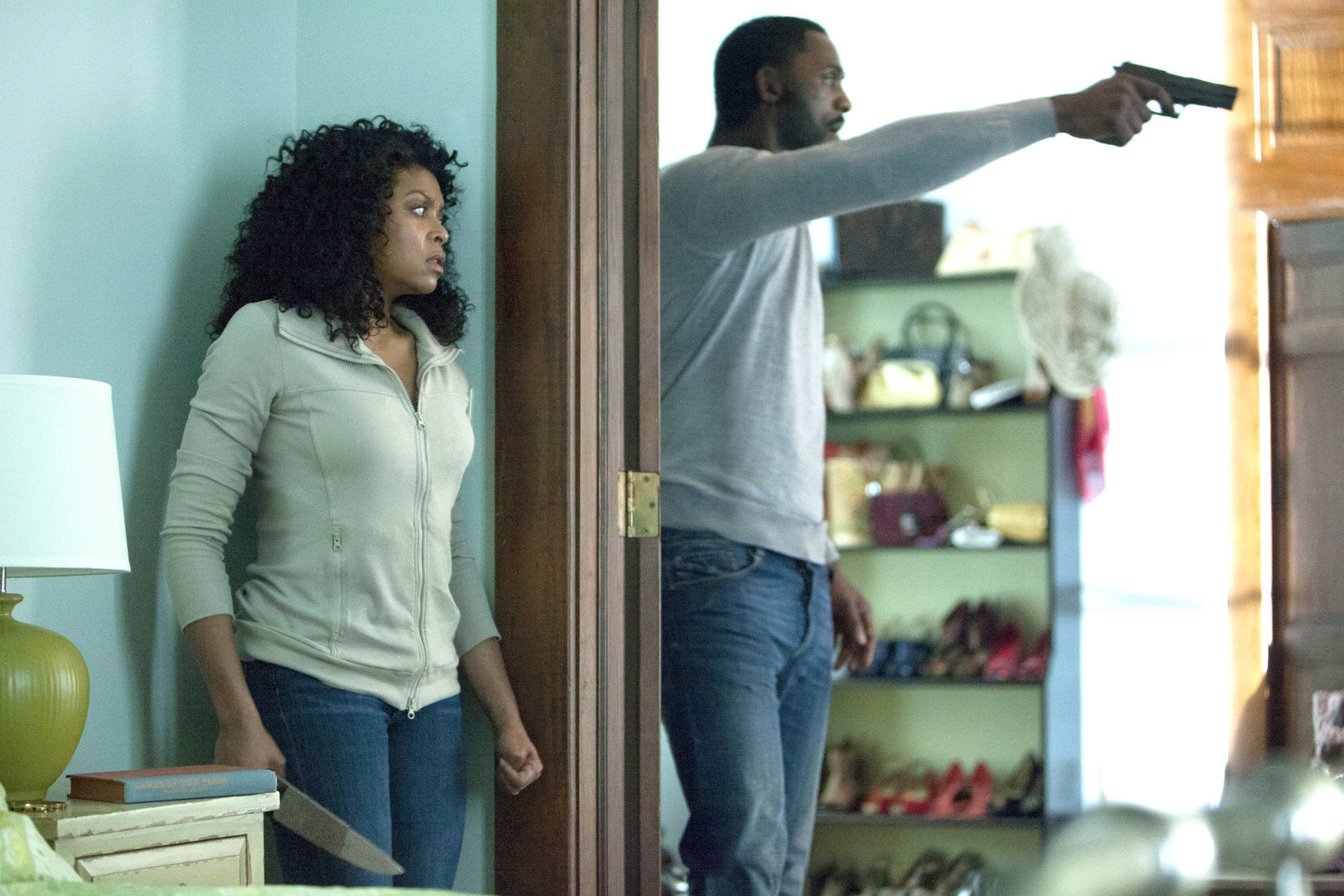 This movie came out August 2013. This movie was about how the band goes on tour, and about their early life. They orginally wanted to be solo artist when they entered in the UK American Idol , but got almost kicked out when they couldn't make it to the next level. THey came in 3rd place on American Idol but still got a record deal when they had a huge following. They show us their family life and how their family adapted to them becoming superstars over night, and how they didnt come home.

Rookie lawman Ben Barber (Kevin Hart) aspires to become a detective like James Payton (Ice Cube), his future brother-in-law. James reluctantly takes Ben to Miami to follow up on a lead that's connected to a drug ring. The case brings them to a homicide detective and a computer hacker who reveals evidence that implicates a respected businessman. It's now up to James and Ben to prove that charismatic executive Antonio Pope is actually a violent crime lord who rules southern Florida's drug trade.